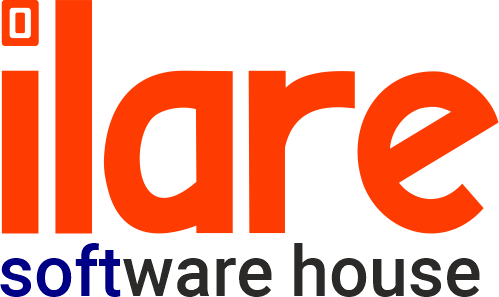 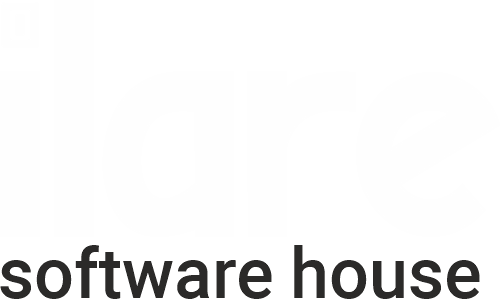 How much does it cost to create an application/system and what affects the price?

Nowadays, almost every company provides its services and products not only through a regular website, but also through mobile apps and advanced web applications. These are rarely done by the IT department of a given company – most companies rely on the support of so-called software houses. How much does it cost to create an application from scratch? 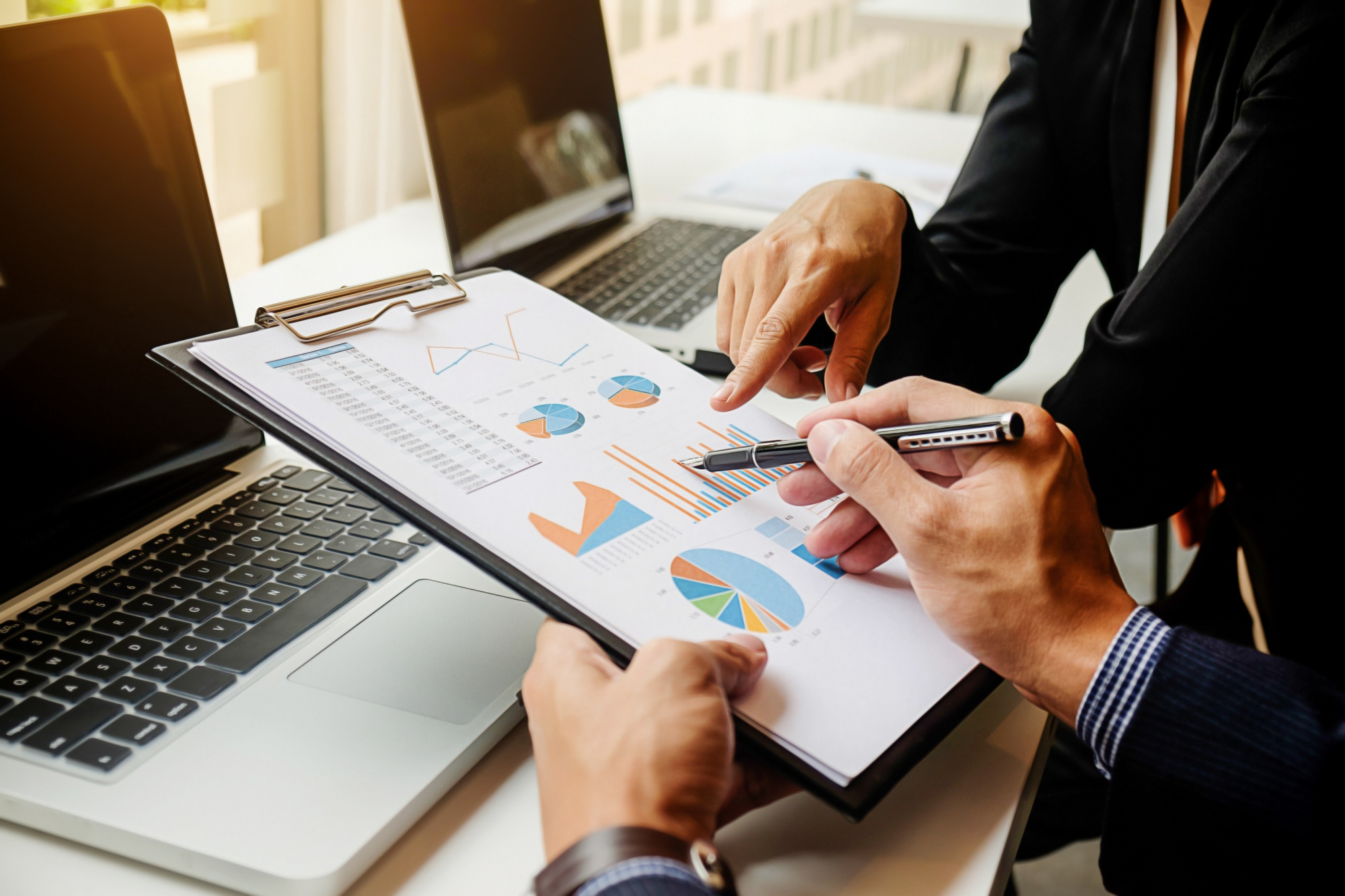 What does the process of creating a mobile app or web system look like? The appearance of the first idea separates a long way from the final realization – first of all, it is necessary to analyze the needs of the client and end-users. Then comes the stage of work planning, during which it is necessary to determine which functionality should be completed before others, and what resources will be needed. Before the actual programming of the application, a UI/UX design is usually developed, which is of key importance for user comfort. Only then do we proceed to develop the code, testing and gradually adding new elements to the application.

However, this is not the end of the work. After development, the moment of releasing the application to the market comes. Usually, the software is initially available only to a limited group of users in order to fix unexpected errors and introduce final improvements. The stage after implementation is also important – it’s important to have a quick response to problems and add new functionality according to user expectations. 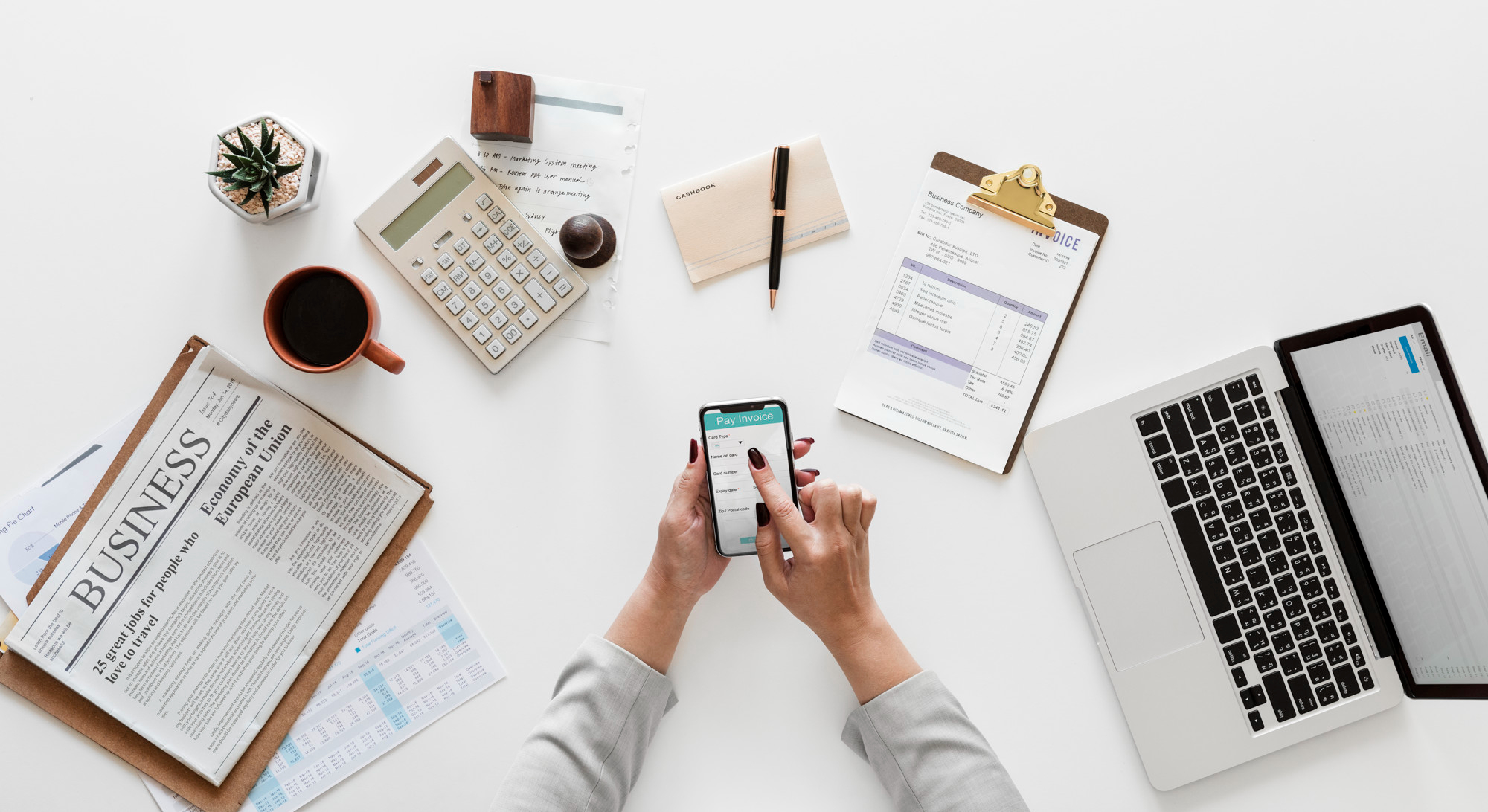 What does a typical application consist of?

From a user’s point of view, it’s hard to really see what is responsible for the functioning of the application. A clear and intuitive interface, a huge functionality, and a modern design – all this is behind a huge number of lines of code that are responsible for individual program elements. The development of an application, both mobile and web or desktop, is usually divided into two main areas: back-end and front-end. The first one is the whole technical background necessary for the functioning of the application, such as the server, database, and APIs. The second one is the user interface and its visual side. 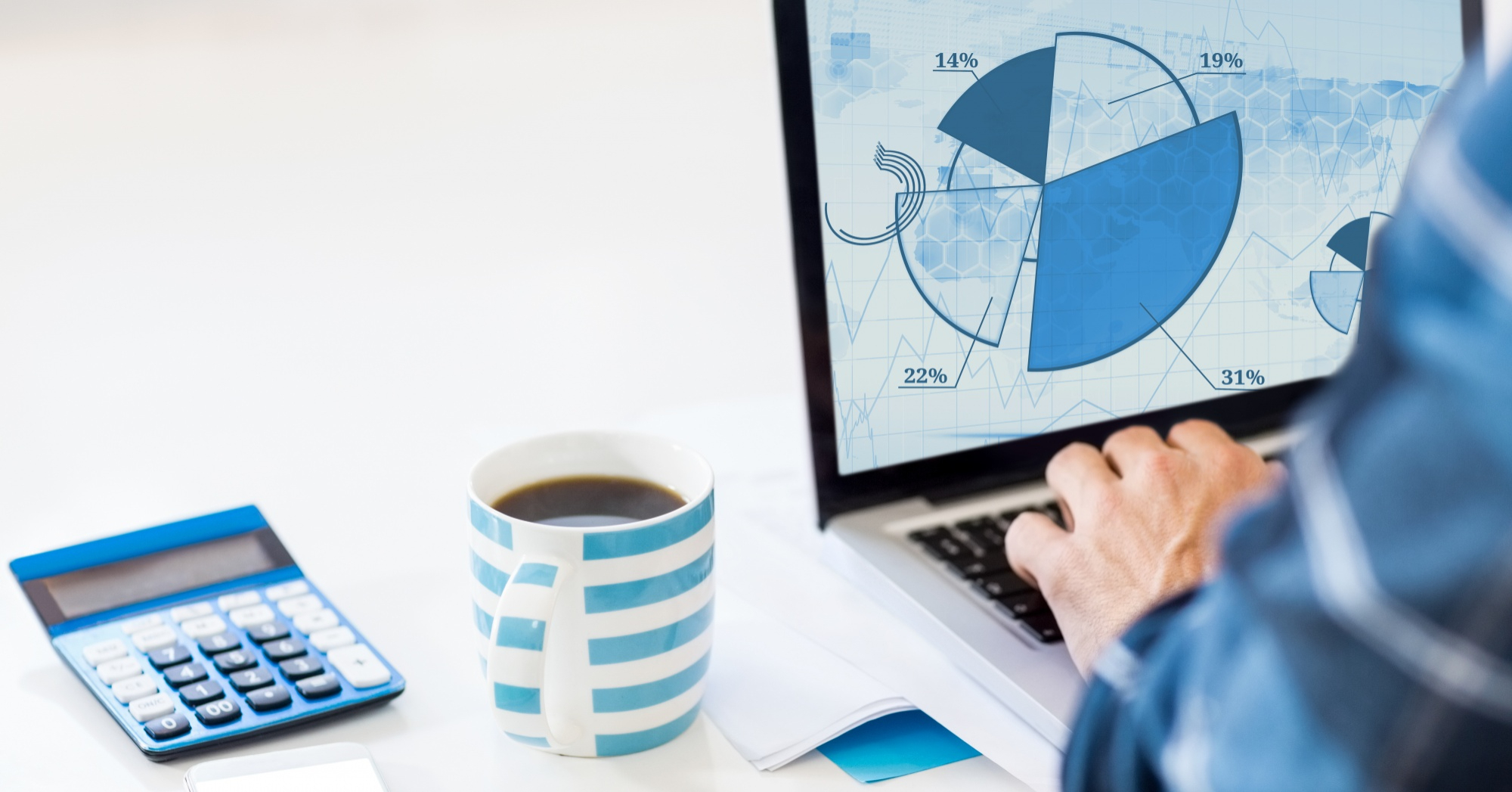 Mobile, web and desktop application – what to keep in mind?

Before deciding to commission an external company to write an application, you should answer a few key questions. It is worth starting with defining the platform on which the software will operate; this will have a significant impact on the preparation process. Mobile applications are intended for smartphones and tablets – completely different technologies are used for their development than for solutions for browsers or computers.

In the case of web applications, take into account the adaptation to devices with different screen proportions (both smartphones and computers), which requires the implementation of appropriate design. A desktop application, on the other hand, is intended for laptops and PCs – such solutions are launched directly from the operating system. Due to the universality and the ability to more effectively respond to customer needs, most companies currently decide on web and mobile applications. The cost of creating an application depends to a large extent on its type.

This is a very difficult question to answer definitively. The cost will depend on many factors, the most important of which is the expected functionality. The implementation of this functionality is the responsibility of developers, who will need to spend more or less time on the project depending on the scope of the work. You should also take into account the systems that you want to target with your app. If the solution is to work on both Android and iOS, it will require significantly more work, which also means higher costs. However, there are solutions that allow you to prepare the app in the same way for both major mobile operating systems, which can help reduce costs.

The final price will depend on the features of the app, the target platforms, and the technologies used. Prices can range from a few thousand to several hundred thousand złoty – the best way to determine costs is with an individual quote from a selected software house. 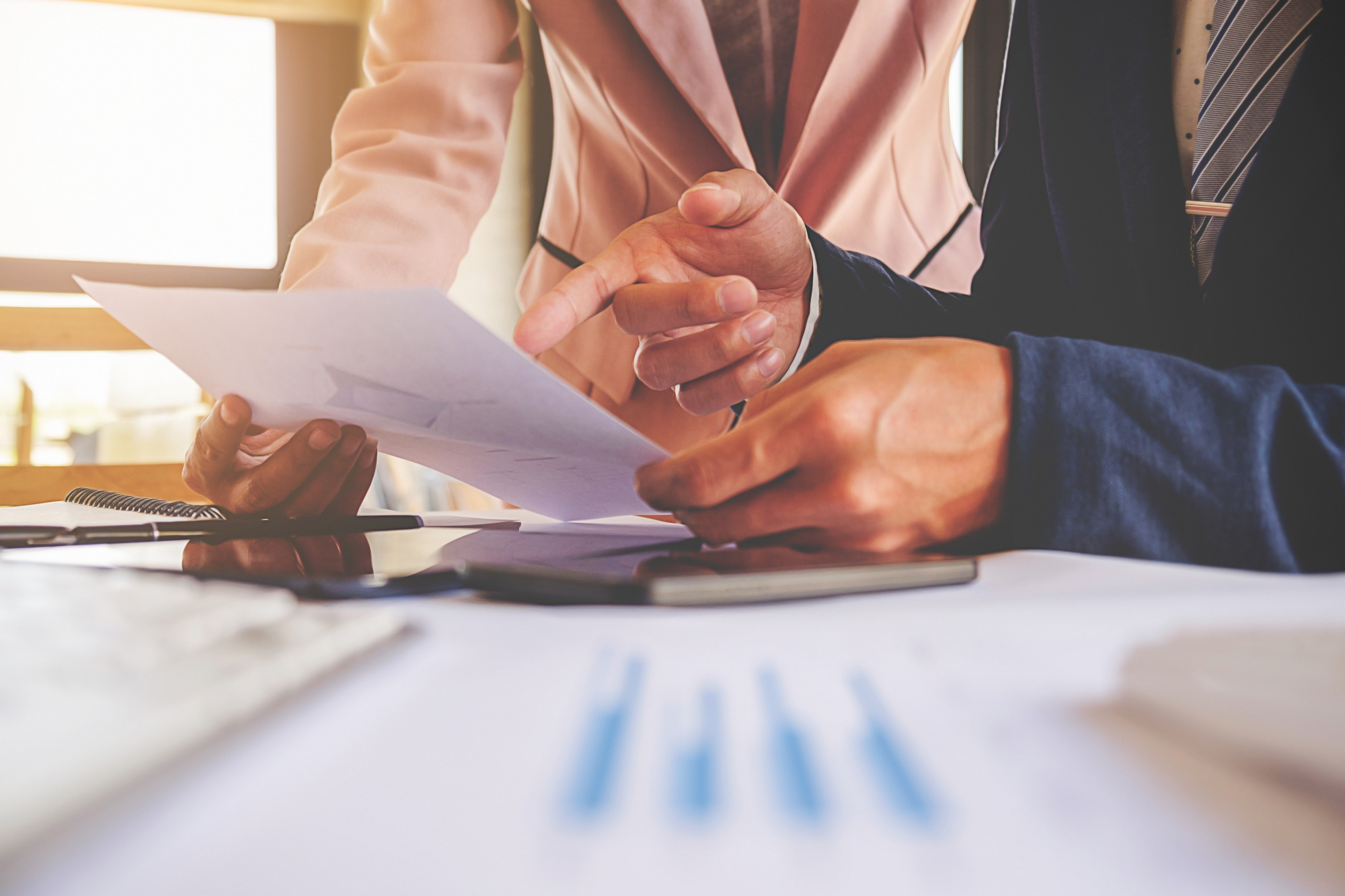 How much does it cost to create a web app?

As with mobile apps, the final cost is dependent on many factors. The range is comparable – the simplest websites cost several thousand złoty, while the most complex systems can cost over a million.

The chosen billing model is also significant. There are two main types: Fixed Price and Time & Material. The first option involves setting a fixed price for the project – this way, the client knows from the start what expenses to expect. The second option involves charging only for the work and resources used. Within this type of cooperation, the initial quote is prepared based on the first conversations with the client, but final costs may change. This is the right choice for long-term projects that are difficult to estimate „up front.

As the only software house in Poland, we have made available a configurator for calculating the cost of creating an application on your own. 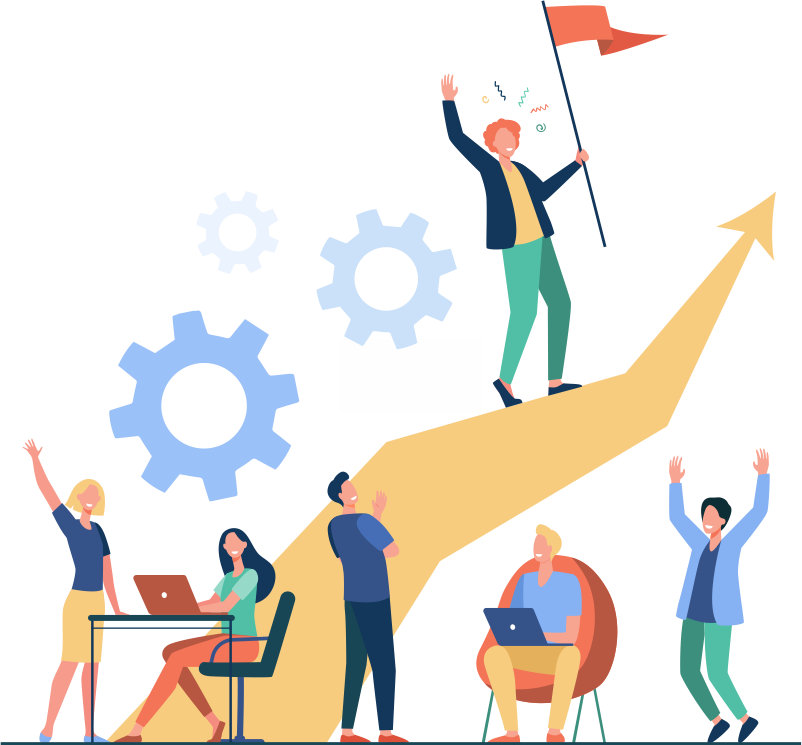